At the Council of War, at Frome on June 29 (see Post here), Monmouth gave he officers two clear paths:

The path chosen by his council was ‘London‘ but what do you thing he should do today? Vote closes tomorrow at midnight. 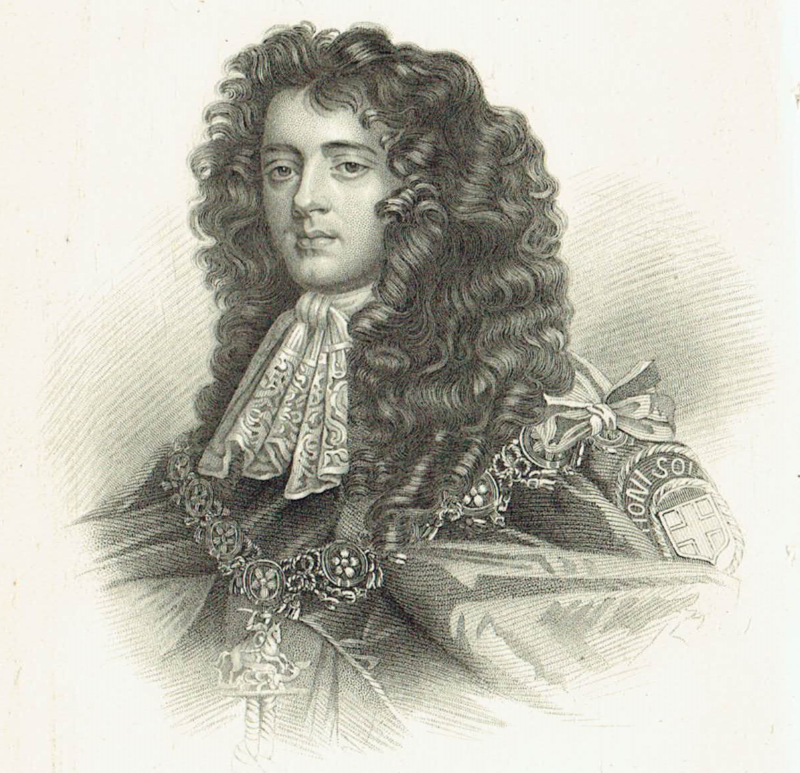 This poll has been finished and no longer available to vote !