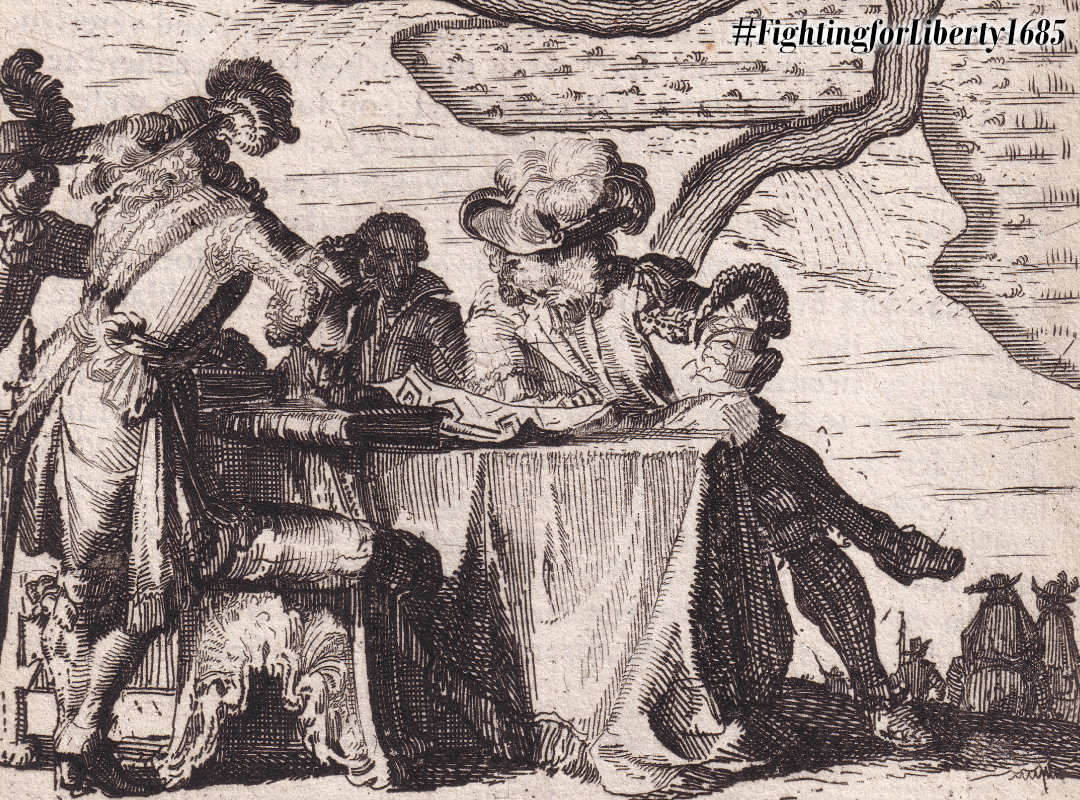 Tonight you know that Churchill is a day away at Somerton with only a small force; that Bristol is unguarded and ready to rise; that the London Road is clear to Warminster; but a large Army left London 5 days ago under Feversham.

What advise would you give to Monmouth in tonight’s Army Council meeting?

Attack Bristol or March on London?